Skip to content
Check out our new location in South Plano! 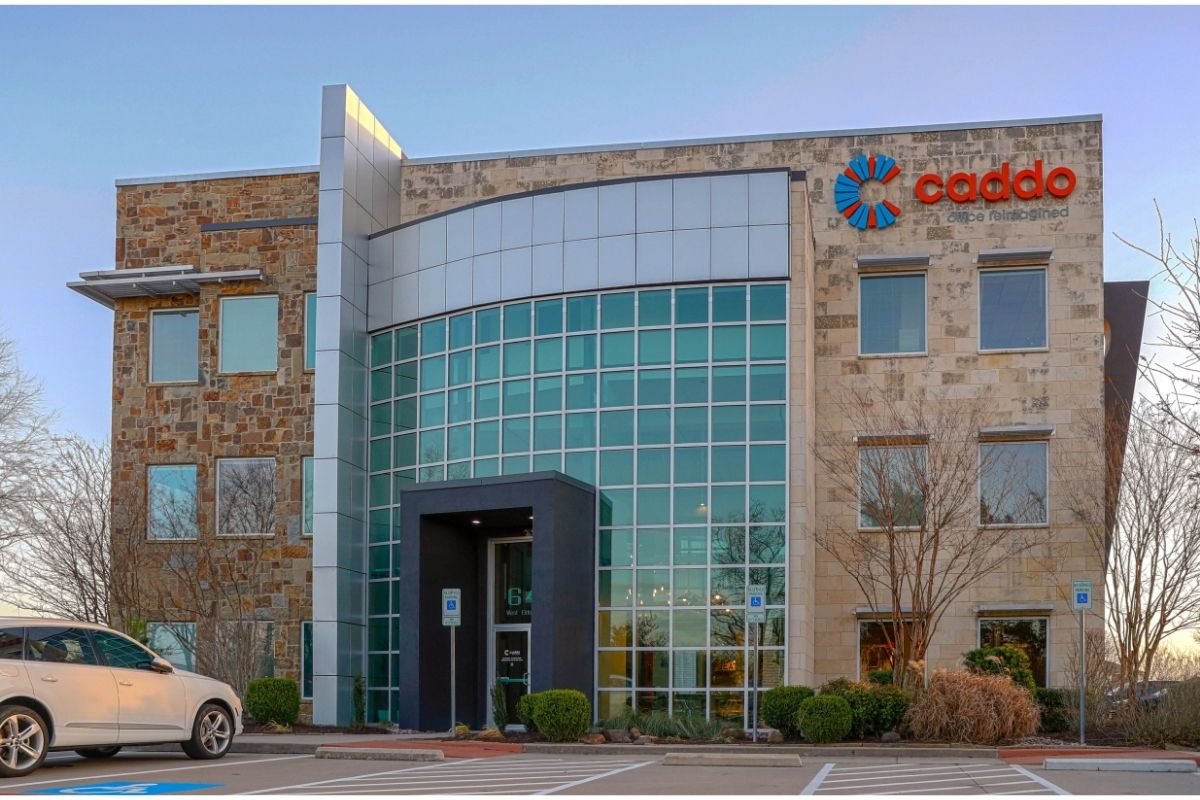 Invene, a healthcare software development company, has moved its headquarters to [Caddo Office Reimagined] of McKinney from its current location at The University of Texas at Dallas, Venture Development Center.

The company recently received a grant for an undisclosed amount from the McKinney Economic Development Corp.’s Innovation Fund, which launched in January. The grant is designed to help the company with its expansion goals.

“We are excited to be moving into McKinney,” Invene CEO James Griffin said in a news release. “Our new office provides us with a shorter commute and better work/life balance. The McKinney Economic Development Corporation’s vision for bolstering the tech ecosystem has been positive, and we will benefit from the growth of our local industry.”

Griffin grew up in McKinney and attended schools in the city, so the move is a homecoming of sorts for him.

“It never occurred for me to come back and headquarter my business in the city,” he said in an email. “However, once the MEDC approached me and told me their vision of making this area a center of innovation excellence, it was exciting and seemed like a perfect fit.”

With the relocation, Invene will create up to 12 new software engineering jobs over the next three years. This brings the company’s total number of employees to 15, with an average salary of $80,000.

Invene has signed a lease for its new headquarters at the [Caddo Office Reimagined] of McKinney near Craig Ranch, located at 6401 W. Eldorado Parkway. It joins other companies, such as Independent Financial and SRS Distribution, in setting up headquarters in this area.

“Invene is a great company and a great partner in championing what we are trying to achieve by growing our tech and startup ecosystem in McKinney,” MEDC Senior Vice President Danny Chavez said in a news release. “Companies at this stage are exciting to work with and help the city create a talent pipeline.”

A version of this article originally appeared on Community Impact.