Skip to content
Check out our new location in South Plano!

Former Texas Neurology Building to be Converted into Small-Office Space 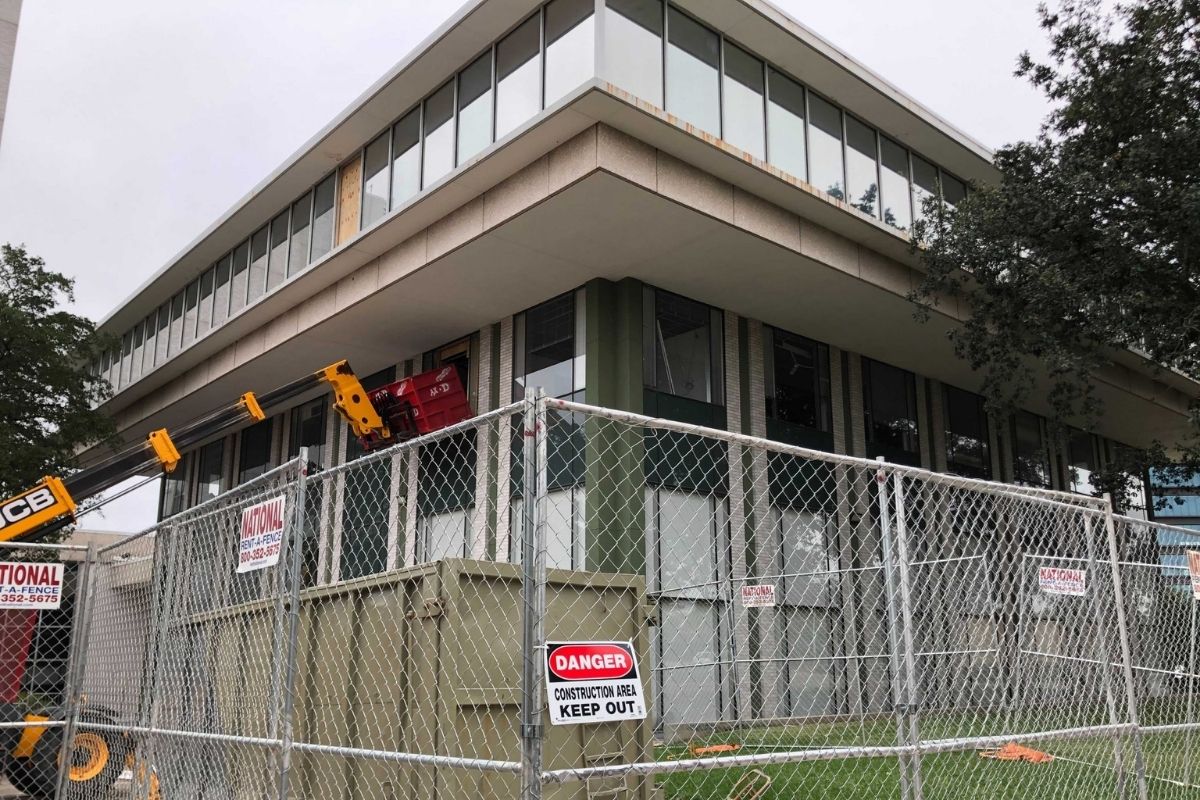 Renovation of the four-story building formerly occupied by Texas Neurology on Gaston Avenue will bring small-office space to the neighborhood.

The building at 6301 Gaston Ave. will be converted into nearly 170 private office suites that can be leased individually or in groups. There will be shared conference rooms, kitchens and a mailroom.

“It’s a place where small offices can set up shop, get stuff done and be home in time for dinner,” said Tim Slaughter, a managing partner at Caddo Holdings, the commercial real estate company that owns the building.

The company plans to start leasing the space in January and open sometime in April or May. Most leases are short and expire in 60 days, Slaughter said.

Caddo Holdings has owned the building twice since first buying it in 2010. About a year into ownership, a flood started on the fourth floor and leaked all the way down to the basement. In the ensuing renovation, the company built 13 small-office suites on the second floor, which had never been leased. Ninety days later, they were all occupied.

“The light bulb went off,” Slaughter said. “From the very beginning there were always people calling and saying, ‘Hey, I live in the neighborhood, and I just need one or two offices. Do you have something for me?’ Unfortunately, we had 175,000 square feet of building to lease, and leasing 200 square feet at a time was not very efficient.

“We thought, ‘How do we meet the need of small office space in Lakewood?’ We’re right in the middle of the neighborhood, and that’s where folks want to be.”

Texas Neurology had occupied the building since 1998. But in April 2019, the practice signed a 15-year lease at a location near Mockingbird Station.

“When they left, we said this might be our chance to meet small-office demand,” Slaughter said.

The building will be stripped to the studs and rebuilt with a new HVAC system, a new backup power generator, new sprinklers and expanded restrooms. Renovations will re-expose terrazzo flooring and mid-century modern railing that will be replicated throughout the building. Sheetrock covering an iconic circular door to the security deposit vault will be removed, and the space will be transformed into a gathering place or open work area.

“It’s going to be reminiscent of the ’70s and ’80s during the grand banking days of Dallas,” Slaughter said. “The concept is going to be quirky and funky. People will enjoy being in the space and proud to have an office there.”

Most of the work will be focused on the interior, but the main entrance to the building will be moved closer to the street to make it more prominent. The exterior will also receive a fresh coat of paint, additional signage and lighting and landscaping.